WELCOME TO THE GRAND HAVEN EAGLES 925

The Fraternal Order of Eagles is an international non-profit organization uniting fraternally in the spirit of liberty, truth, justice, and equality, to make human life more desirable by lessening its ills and promoting peace, prosperity, gladness and hope.

The F.O.E. was founded in February, 1898 by six theatre owners gathered in a Seattle shipyard to discuss a musician’s strike. After addressing the matter, they agreed to “bury the hatchet” and form “The Order of Good Things.” As numbers grew, members selected the Bald Eagle as the official emblem and changed the name to “The Fraternal Order of Eagles.” The women’s auxiliary traces its roots to 1927. 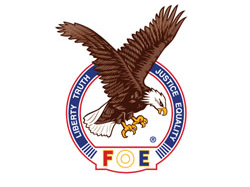 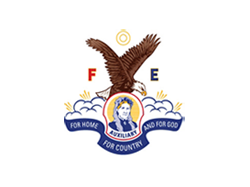 F.O.E. membership exceeds 850,000 with more than 1400 local Aeries in the U.S. and Canada. Women’s auxiliaries total more than 1300, with more than 250,000 members. Members are recruited by other members and must be sponsored by two members before the membership process begins.

John Knott from the Ottawa County Sheriff’s Department, stopped by to thank us for the donation of the AquaEye®.

AquaEye® is an advanced underwater scanner, using the latest in ultrasound and artificial intelligence technologies to identify human bodies underwater. AquaEye® sends a sonar pulse out to 165 feet and listens for the return echo. AquaEye® then decides which echoes match the echoes from a human body and indicates the location of the missing persons on the screen.

The unit the Eagles purchased for OCSD has already been successfully used in efforts in the Detroit area, as well as locally in Lake Macatawa. 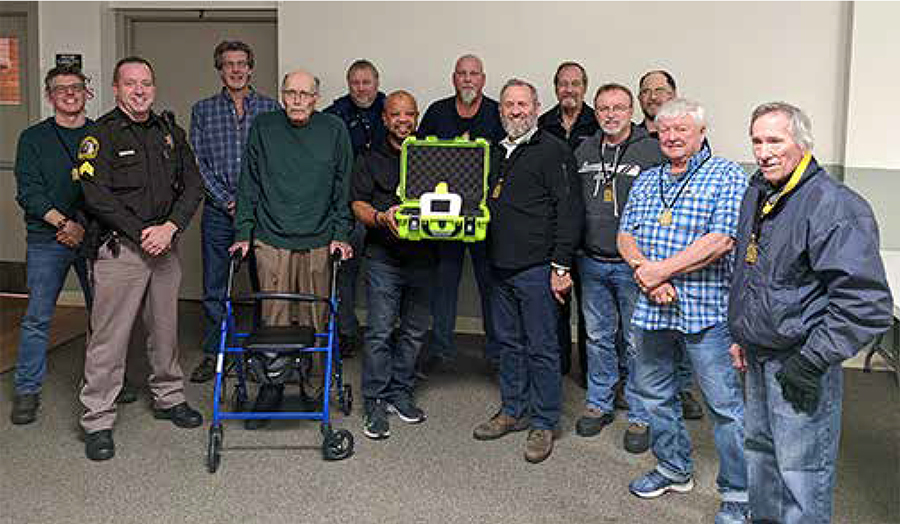